The U.S. Congress passed the Electronic Signatures in Global and National Commerce Act, or ESIGN, facilitating the use of electronic records and electronic signatures for both interstate and foreign commerce transactions.

The ESIGN Act ensures that contracts entered into electronically relating to any interstate or foreign commerce transactions are both valid and legal. According to ESIGN, a contract cannot be denied validity, legal effect, or enforceability solely because it was formed using an electronic signature or an electronic record.

In other words, electronic signatures (e-signatures), as well as electronic records (e-records), are viewed as equally binding and valid as they would be in handwritten or paper format.

ESIGN further defines e-signatures as electronic sounds, symbols, or processes attached to or logically associated with something executed and adopted by a person as his or her signature.

In 2004 the Uniform Law Commission proposed the Uniform Real Property Electronic Recording Act (URPERA). URPERA gives county clerks and recorders additional surety in the ability to electronically record information on real property land records. It also establishes standards for recording offices to follow when implementing e-recording. However, depending on the existing language in a state’s recording statutes, the adoption of URPERA may not be a requirement for e-recording.

URPERA was designed to help state administrative agencies meet the demands of the public for quick identification of title ownership, and many states found that URPERA complemented UETA, acting as an extension of that law’s effectiveness. 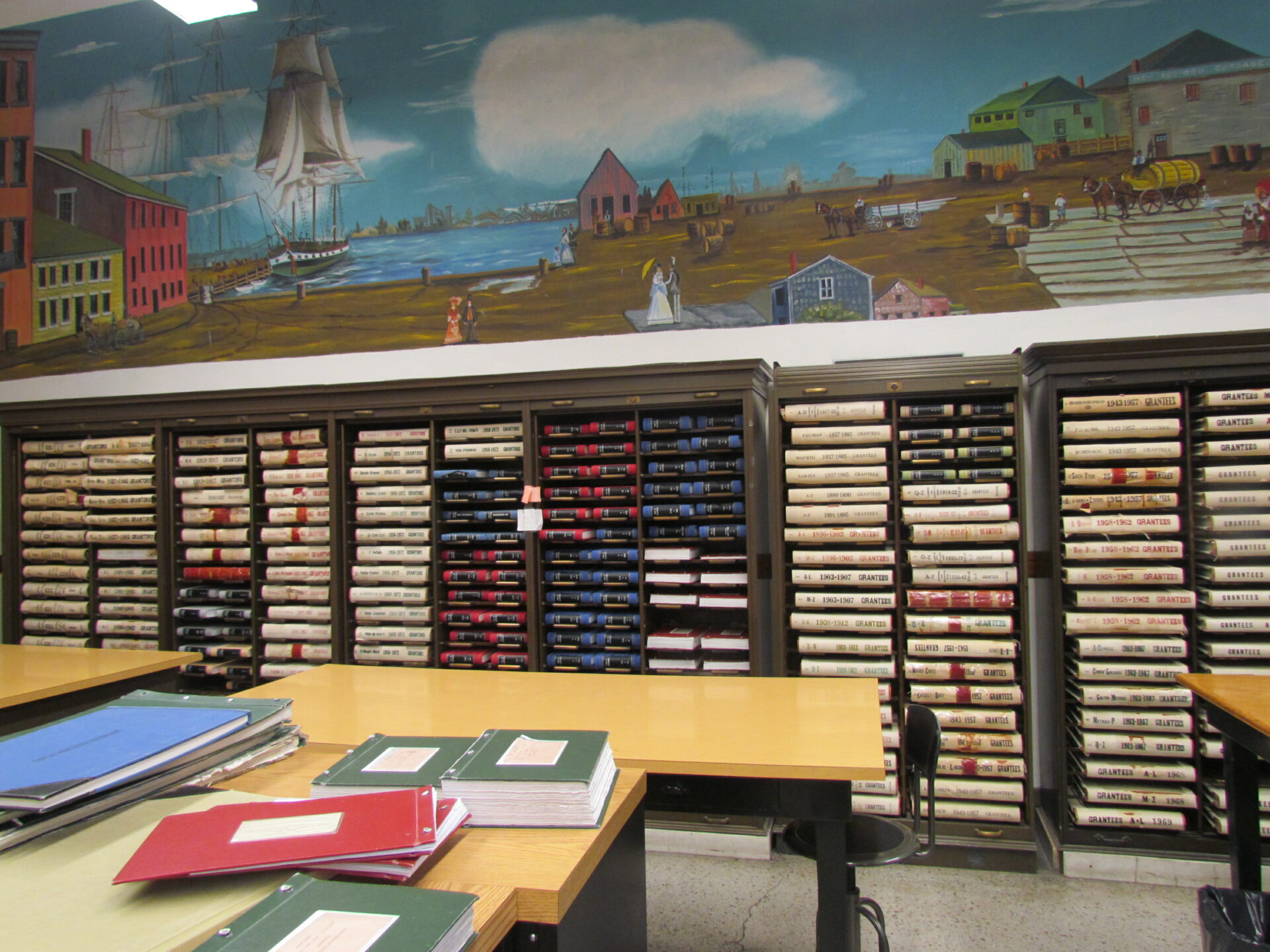 WITH THE ADOPTION OF URPERA, COUNTY CLERKS, RECORDERS, AND REGISTER OF DEEDS’ ALL OVER THE U.S. HAVE MADE E-RECORDING AVAILABLE TO CUSTOMERS, PROVIDING A SECURE, FASTER, AND MORE CONVENIENT WAY TO RECORD DOCUMENTS ELECTRONICALLY.

The Bristol County Registry of Deeds recognizes two firms that provide e-recording. For more information on these services please contact them at: 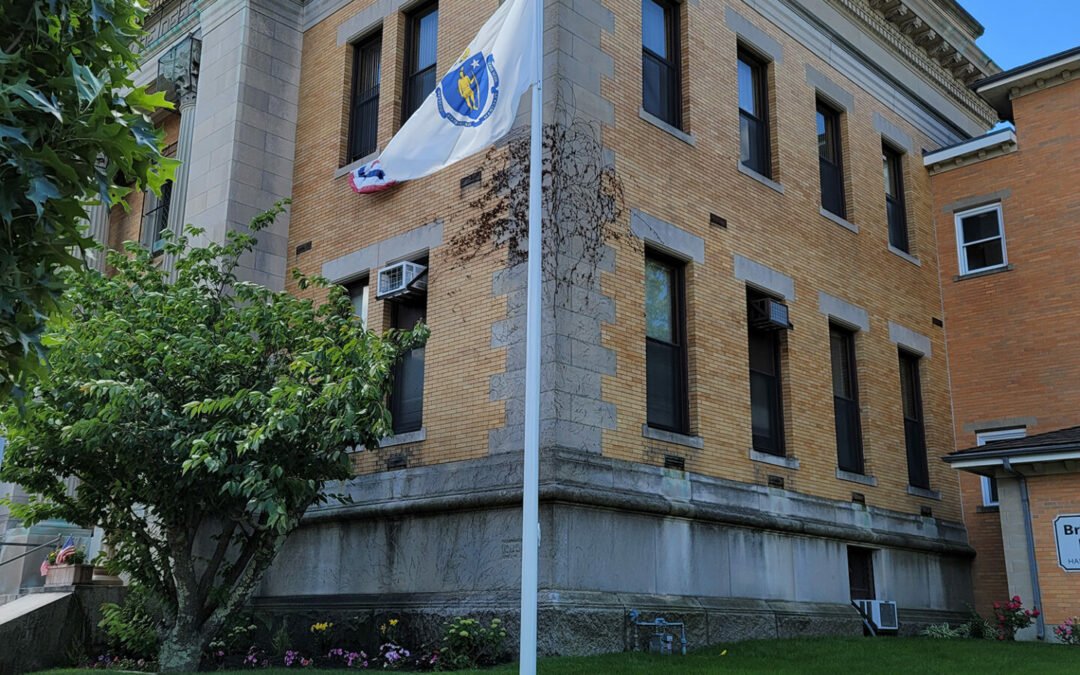 Update to our Hours of Operation

Starting Tuesday September 7, 2021 the Registry will remain open from 12-1 for recordings. Please be aware that during this time will be at half staff for lunch and the wait...